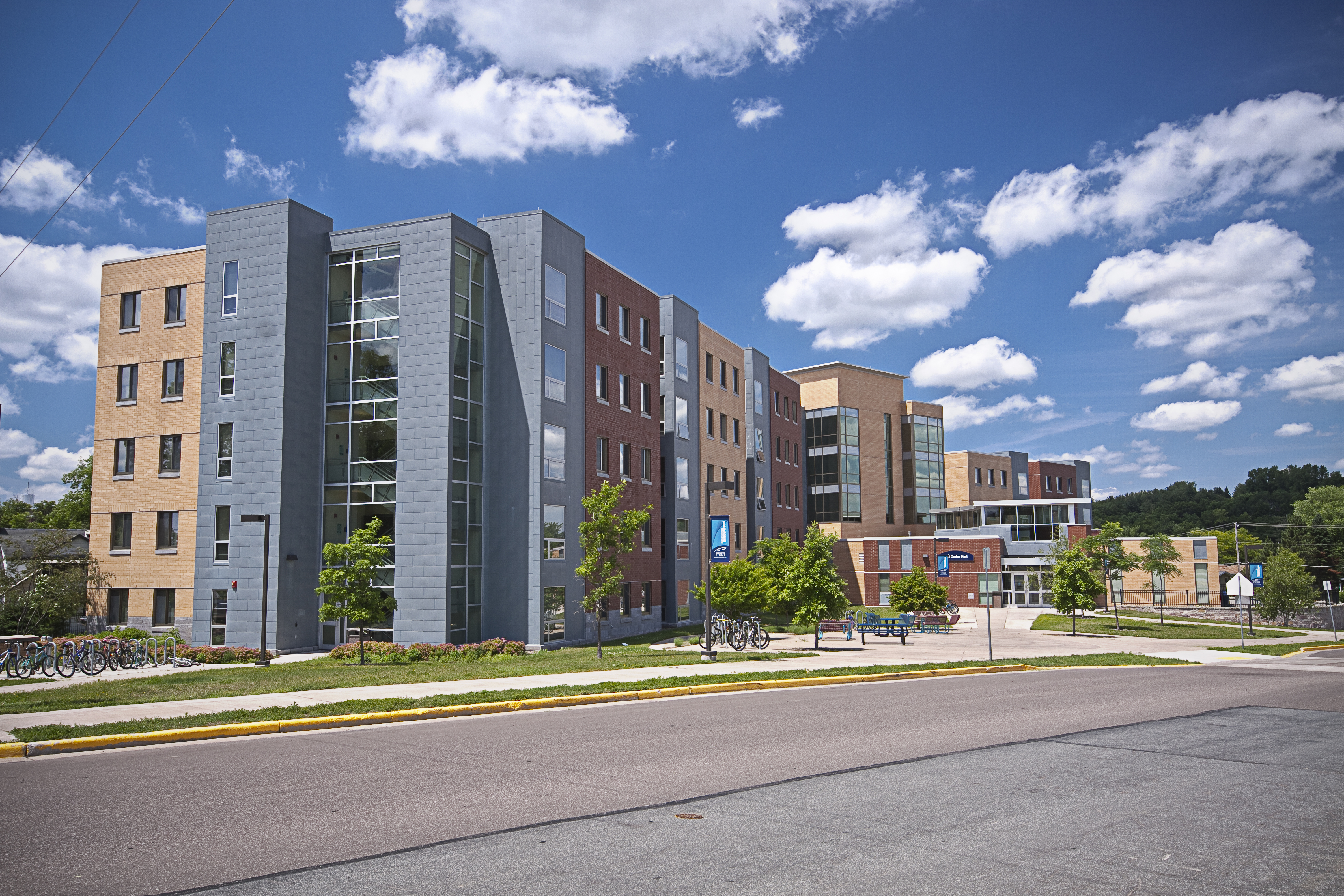 In 1965, a group of directors of housing in the geographic upper Midwest decided it would be beneficial to meet and exchange ideas. Lee Transier of St. Cloud State College contacted the directors of housing in District VII of ACUHO to determine the level of interest in such a gathering. In response to the interest generated by Transier's inquiry, Loran Swanson invited institutions in District VII to meet at the University of North Dakota in Grand Forks in November 1965. Sixty housing professionals attended the meeting. For the next six years, the housing personnel of District VII continued to meet informally but with increased attendance at each meeting.

By 1970, a survey of institutions in District VII indicated that it was time to create a fully organized region. This idea was supported by ACUHO.

Among the original intentions of the first UMR-ACUHO members was to keep the Association simple, affordable and accessible in order to provide professional benefits to smaller institutions unable to afford national dues or to attend the national ACUHO conference. It was determined that the necessary financing for the organization could be achieved through conference revenue rather than a mandatory dues structure.

The three major concerns to be addressed through UMR-ACUHO were (1) the need for professional development opportunities for housing and food service personnel, (2) the desire to facilitate more effective use of the resources in the region through the sharing of ideas and information about common concerns, and (3) the wish to improve communication with and receive support from the national ACUHO organization. Thus began UMR-ACUHO